The Color of My Mind: Reflections of A Queer Latina Mental Health Activist 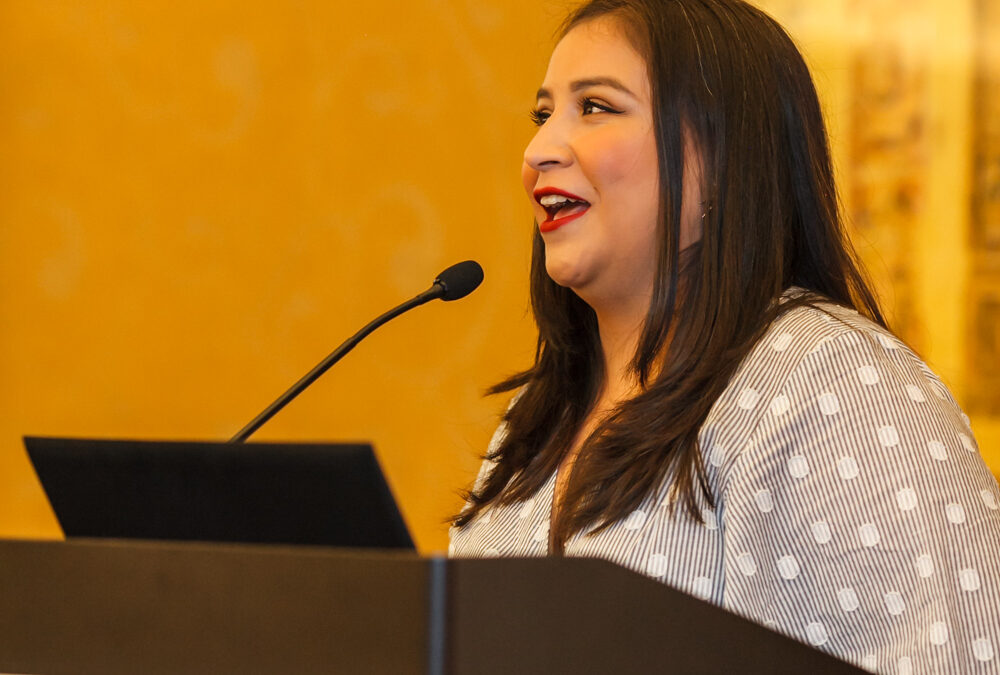 As an eight-year-old Latina girl growing up in New York, Dior wrote in her dairy – “My life is over. My mother says no my life is not over. Well, I think so. The end.” Her parent’s divorce, domestic violence, threat of eviction and bullying at school filled her with despair. But her grandmother’s love sustained and inspired her to excel at school and become an activist. Today, Dior is a Latina Feminist Mental Health Activist advocating for equitable mental health care for all. She is the creator of the People of Color and Mental Illness Photo Project, a response to the invisibility of Black Indigenous People of Color in the media representation of mental illness. She is also the editor of The Color of My Mind, a photo essay book based on the photo project. She tours the country giving keynotes, hosting workshops, and speaking on panels. Her work and insight have been covered in media outlets such as The New York Times, Forbes, Newsweek, and NBC News Latino. Dior is the recipient of numerous awards including, The White House Champion of Change for Disability Advocacy Across Generations under the Obama administration. Watch Dior’s inspiring story.