Creating art helped me cope with depression and self-harm. 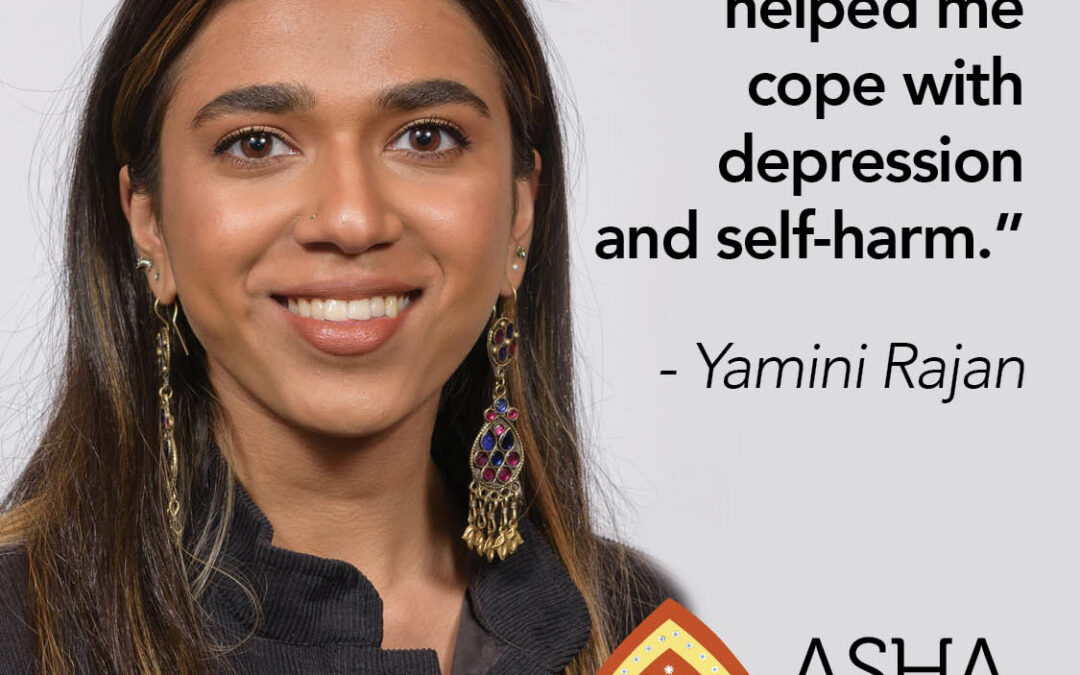 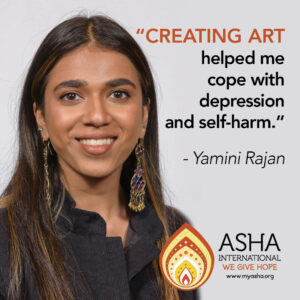 Art has always been a part of my life, from doodling as an infant to taking art classes throughout school I’ve always been creating something. But when my depression was at its peak, I found that I had no motivation to draw, lacked inspiration, energy, and it felt like I had lost such a fundamental piece of myself. Reflecting back, in some ways I think I had romanticized the idea of self-harm and saw it as another form of body art, as a “healthy” expression of my feelings.

Self-harm as a coping mechanism is addictive, and while I slowly began to realize how dangerous my behaviour was, like any addiction it was extremely difficult to stop. When this had been my go-to for so long, it seemed hard to imagine anything else working to help me deal with the dark thoughts that filled my mind daily.

Music was an outlet for me at the time. I had never really been musically inclined, but bands like Pierce the Veil and Bring Me the Horizon created songs with lyrics that explained exactly how I felt but didn’t know how to vocalize. Quickly, I became more and more captivated by the world of alternative music and these musicians became my role models. They candidly spoke about their own experiences as teenagers struggling with mental illnesses and within them I found a community.

Something most of these musicians had in common were their heavily tattooed appearances and I became almost obsessed with their body art. In a way, it reminded me of a more permanent version of “mehndi”, a type of Indian semi-permanent tattoo. It started off as me just doodling on my palm during class with a pen but I instantly noticed how creating these repetitive patterns calmed me down and distracted me. This then evolved to designing bigger and bigger pieces all over my arms with a Sharpie. Soon, this became my new go-to, at the slightest feeling of anxiety or an urge to cut, I would pull out a marker and begin to draw on myself.

Instead of becoming consumed with my restlessness, I would focus on just free drawing and making up different patterns and configurations. It helped me take my mind off whatever was bothering me at the time, and at the end I would have a piece of art and a sense of achievement. Cutting would only ruin the design I spent time creating and over time my dependency on self-harm shrank.

People began noticing my body art, and soon I took that interest and starting a mini “business” of doing mehndi/henna for different events and started selling prints of my designs at craft fairs. In the course of a year, I had taken my form of self-care and turned it into a way to make some extra money but more importantly, it re-connected me with my love for art. It sounds funny to say, but I started feeling “normal” again.

While, I wouldn’t say that art solved all my problems, it was my crutch to help me heal and move forward in a more positive way. I started gaining some of my confidence back and for that I am proud of myself. Getting to where I am now took a lot of hard work and art has been a vital part of the journey thus far.

Please see my artwork and story below. 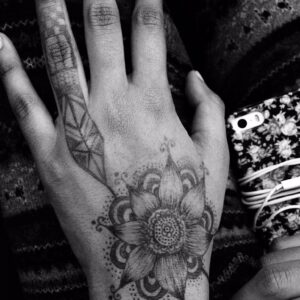 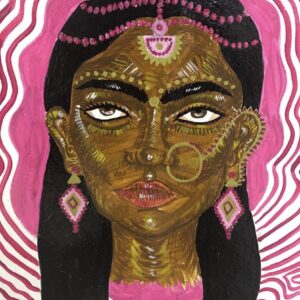 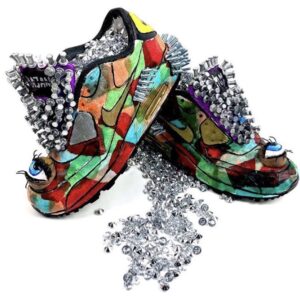 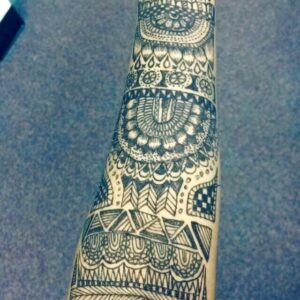