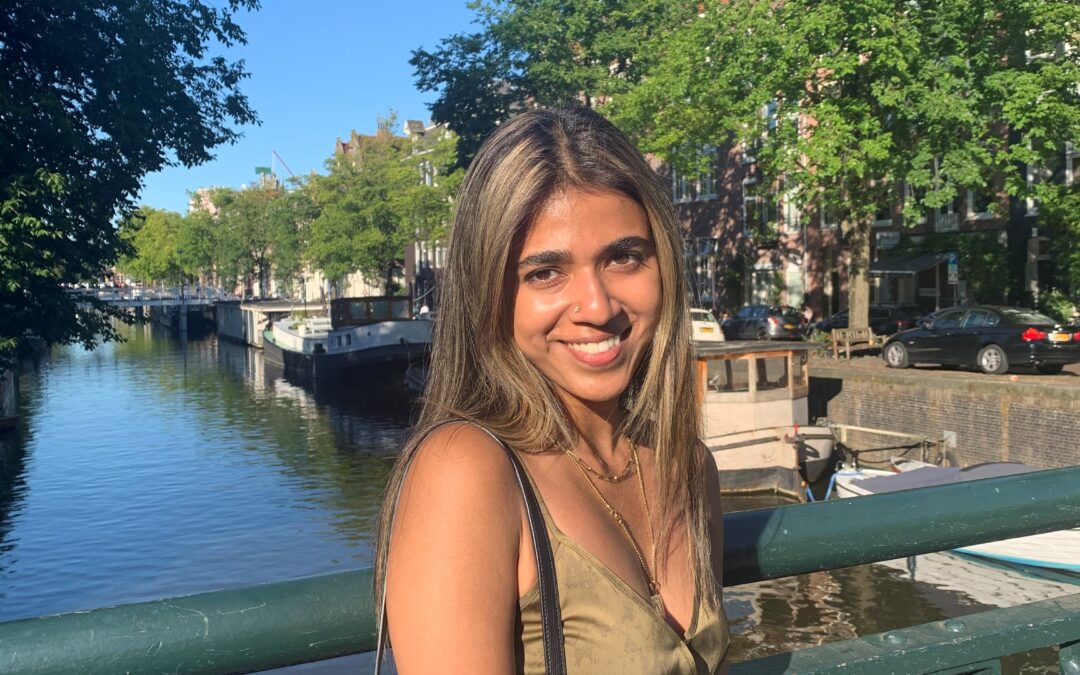 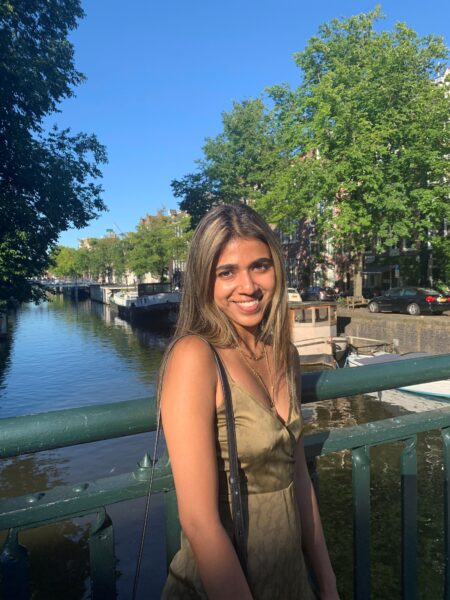 When COVID first struck, I, like many other college students found myself back in my childhood bedroom. We abruptly transitioned to lectures on Zoom, curfews, and memories of high school while convincing ourselves that we would be back at school soon enough. Yet, while I adjusted to the new normal, I had to simultaneously prepare myself for another drastic change.

We first heard that we would have to move back in October 2019, about two months into my freshman year of college. “There’s a backlog in processing green cards right now,” my dad explained as we drove to the airport at the end of Fall Break. In theory, the problem seemed simple, our visas were expiring and the hold in the immigration system meant we wouldn’t be receiving our permanent residency in time, which meant we would have to leave the U.S. But the reality of this situation consumed our family for the following ten months. It meant my dad leaving the U.S for three months in an effort to extend our visas and my mom staying up for nights on end trying to comprehend complex legal jargon and coordinating calls between lawyers. It meant my sister having to go to school every day knowing that the senior year she had been looking forward to for the past three years would no longer be happening. For me, it meant watching my family undergo all of these two thousand miles away and try to balance my life in college at the same time. Every conversation revolved around new updates from the lawyers, trying to learn the names of different immigration forms, and trying to build a somewhat of a timeline for a situation none of us could control. After months in limbo, moving to Amsterdam was the only possible solution and although it felt like a weight was lifted, my family and I prepared to move across the world once again.

The funny thing about the universe is that you always end up getting what you asked for and what I wanted was more time in Portland. It’s the city that made me who I am, the place where I experienced some of the lowest lows, and the highest highs—I wasn’t ready to say goodbye yet. More time ended up coming in the form of a travel ban and once again we were left to wait, not knowing when we would be able to leave. The next two months were a blur of compulsively checking our emails for updates, trying to ready ourselves to move at a moment’s notice. As exhaustive, stressful, and anxiety-inducing this whole process had been, after nearly a year in the making, my family and I made our way to the Netherlands.

Depression, for me, has always manifested itself in self-imposed quarantine. Whether that be not leaving my bed for days or the mental barrier between who I presented myself to be and how I really felt—a part of me has always been shielding itself from the rest of the world. As I met and talked to more people dealing with mental illness, it seemed like a common thread between us all—shutting off parts of ourselves in order to just get through the day. Isolation and loneliness are some of the most common symptoms of depressive episodes, symptoms that I’ve grown all too familiar with over the years.

However, this time was different. Since COVID had shown no signs of improving, my university decided to move onto an online module for the semester—a decision that led me to take a semester off just to recuperate from the strain the past ten months had had. At least that was the idea. Over the past three months, I’ve felt more reclusive than ever before. The uncertainty of this pandemic and having to separate myself from the identity of being a student has triggered almost daily panic attacks. Unlike before when I chose to detach from the world, now I have no choice. Trying to make friends, explore this new city, or anything else in the middle of a pandemic has been virtually impossible and there are days when I haven’t even left my bed because I didn’t see the point.

COVID, like mental illness, doesn’t discriminate and it has affected all of our lives in one way or another. For me, it meant finding who I was outside of everything I had ever known. These past few months have been painful but they’ve also taught me so much about resilience. Watching the world adapt so quickly to this unprecedented “new normal” has been a reminder that life is never static and things can change instantaneously. These have been dark, scary, and frustrating times for so many but somehow, in the middle of it all, we’ve found a way to find light. We’ve realized the importance of stopping to take life in, instead of always searching for the next best thing. We’ve taken the time to reconnect with old friendships and cherish the ones we take for granted. Without this move or this pandemic, I wouldn’t have had the chance to spend the time I have with my parents and sister. As unstable and isolating as this time has been, it’s shown me that I can be independent and somewhat okay on my own. Even though the days haven’t always been the brightest, COVID has changed us all in some way. Sometimes, growing through the dark times is all we can do and as we continue to grow through this one, I hope we continue to lean on each other and remember that the tough times are only temporary.

Yamini Rajan is an ASHA Storyteller and winner of the 2019 HopeBringer Award. She is a sophomore at the George Washington University in Washington, DC, studying Criminal Justice. Her interests include criminal justice reform, art, and mental health advocacy.