Hope is real. Change is possible. 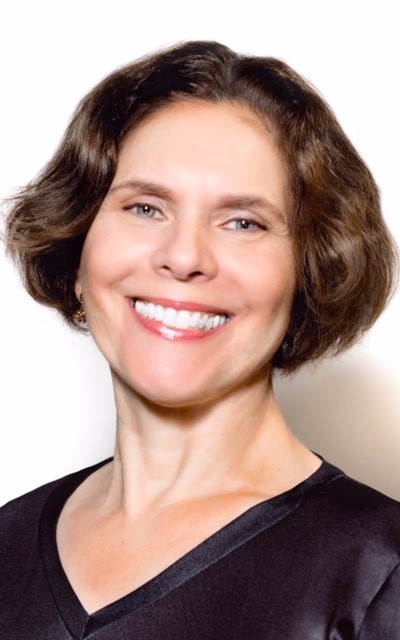 Nearly 30 percent of American medical students are depressed, and one in 10 have thought about suicide. And it’s actually even worse for practicing physicians. There’s widespread job dissatisfaction, high rates of depression, and doctors have one of the highest suicide rates of any profession in the United Sates.

ASHA Storyteller Diane Kaufman, MD is a poet, artist, and Child Psychiatrist. She is also a suicide survivor, and has Bipolar II Disorder. Diane wants to share her story to break the silence & end the stigma surrounding mental illness. And remind us all that hope is real, and change is possible.

This site uses Akismet to reduce spam. Learn how your comment data is processed.

Translate >
We use cookies to ensure that we give you the best experience on our website. If you continue to use this site we will assume that you are happy with it.Ok