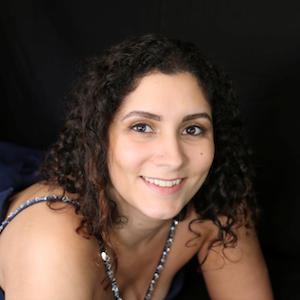 There is still light in darkness.

Katy has struggled with depression for as long as she could remember. As a half Egyptian and half Caucasian girl in public school, there seemed to never be a place she could fit in. She struggled with thoughts of worthlessness and feeling out of control as her parents separated due to her father’s mental illness when she was nine years old. She turned to self-harm and suicide attempts when she was twelve years old and it continued through high school. When she was a freshman in high school, she learned about depression in her health class and decided to get help. She got on medication and began therapy right away but unfortunately, the battle was only beginning.

She had no idea what high school would be like until she was there and quickly got introduced into the wrong crowd. She began partying and using drugs at 15 years old and quickly got out of control with her substance use and making high-risk decisions. The people around her claimed her body was only worth a price tag and she quickly became controlled and abused. She miraculously started changing her life around at age 20 when she got a job at the church she grew up in. For four years she has worked on facing her trauma and finding value in herself. She now strives to share hope with others and walk alongside those who relate to her story and struggle with their mental health. Along with going to school to become a social worker, Katy is working in mental health advocacy and volunteering with agencies that fight human trafficking.