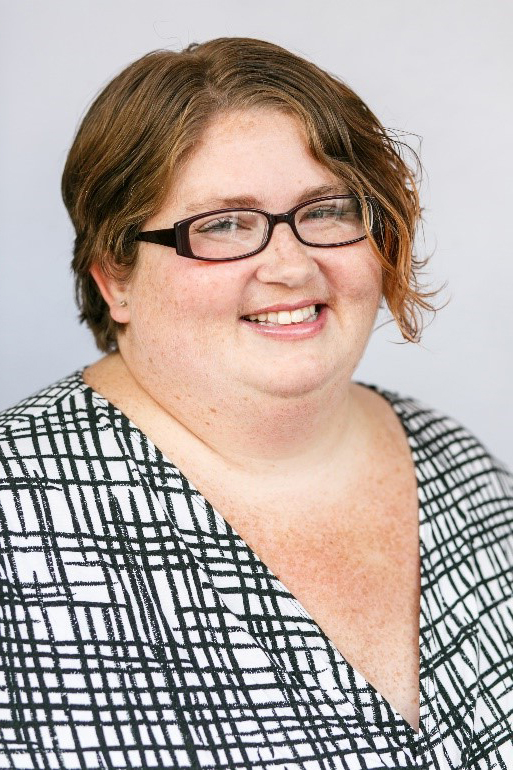 Doctors can be patients too.

Molly McNab has spent much of her adult life in the hospital, first as a medical student, then as a resident physician, then as a patient.  Growing up dreaming of becoming a small-town family doctor, Molly never knew that her life would lead to 25 psychiatric hospitalizations and life as an advocate for mental health awareness instead.

Molly also didn’t know in medical school that instead of treating patients with conventional medicine, she would use laughter.  Molly is now a stand-up comic with a group called Mental Health at the Mic, using her life with schizoaffective disorder and life on disability as fodder for laugh out loud comedy.  Molly’s comedy is almost all autobiographical and that’s what makes it so funny!

Molly is the picture of resilience, she has been through more in the past decade than anyone should in a lifetime, yet she keeps persisting.  She lives with pretty severe symptoms daily but functions well in public.  Is she healed? No.  Done being hospitalized?  Probably not.  But she’s living life day to day and putting one foot in front of the other. Doctors can be patients too, doctors are human.

Book Molly
Translate >
We use cookies to ensure that we give you the best experience on our website. If you continue to use this site we will assume that you are happy with it.Ok