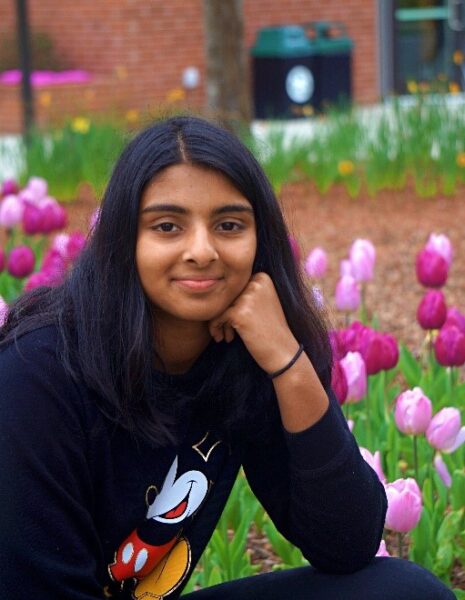 Empowering others to raise awareness.

Viti was always passionate about volunteering and giving back to her community and was involved in many community organizations from the age of 5, initially through dancing and singing. As she got older, Viti often got so caught up in activities and academics that her mental health soon became her last priority. In middle school, she realized after an encounter she had with self-harm that she had been bottling up her anxiety and feelings for years on end. While in middle school, Viti feared reaching out for support because she was often told that mental health issues are only for the poor and struggling. So, she convinced herself her struggles were petty. However, through her involvement with Project Lotus, a local mental health profit, she became more comfortable in sharing her experiences. As an ASHA Storyteller, she wants to share her story to raise awareness about the importance of mental health and advocate for ending the stigma surrounding it. And she hopes to empower youth to share their stories to help build communities of hope, empathy and support where all of us can thrive.